One man’s take on turnips, witches, and his first Hop tu Naa.

This is my first autumn in the Isle of Man and my family and I are in love- the fall colours, the crisp air- it’s perfect! But this year, we get to experience a very different celebration. We have said ‘goodbye’ to our Halloweens and ‘hello’ to Hop Tu Naa.
What in the world is Hop Tu Naa you ask… good question. I had no idea either until my son came home from school and asked if we could carve a turnip. Absolutely sure he misheard his teacher, I corrected him.

“No daddy. Here we carve turnips.”

At the ripe old age of 4, my son has a wild imagination- but there was something about his assertion that made me think twice before correcting him again. As any good father would do, I took to Google.

A slew of intricately carved turnips streamed on my phone as I stood in the kitchen dumbfounded.

Turns out, the little guy was right. This year we would be carving turnips to celebrate the Manx tradition of Hop Tu Naa. 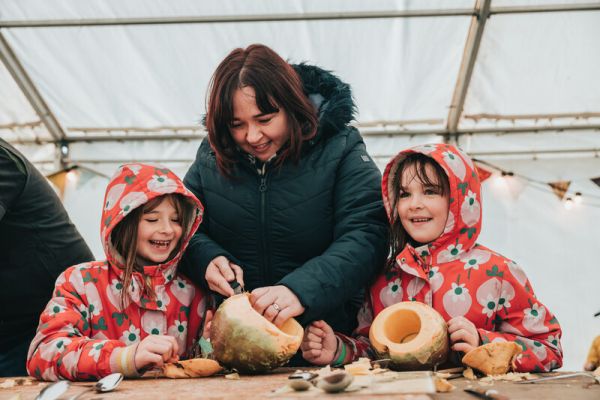 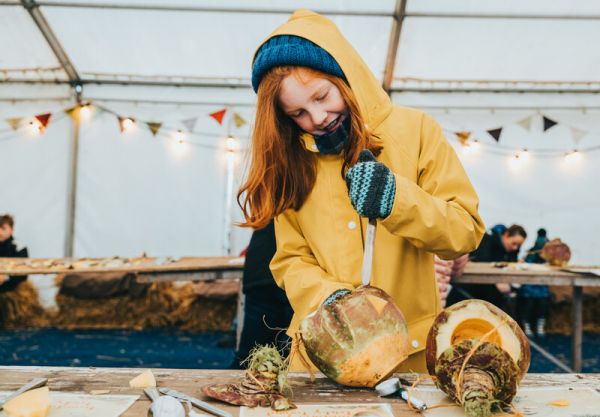 "Hop-tu-Naa,
My mother's gone away,
And she won't be back until the morning.

Jinny the Witch flew over the house,
To fetch the stick to lather the mouse.

Hop-tu-Naa
My mother's gone away
And she wont be back until the morning
Hop-tu-Naa, Traa-la-laa"

Read our Guide to Moving Yourself to the Isle of Man. 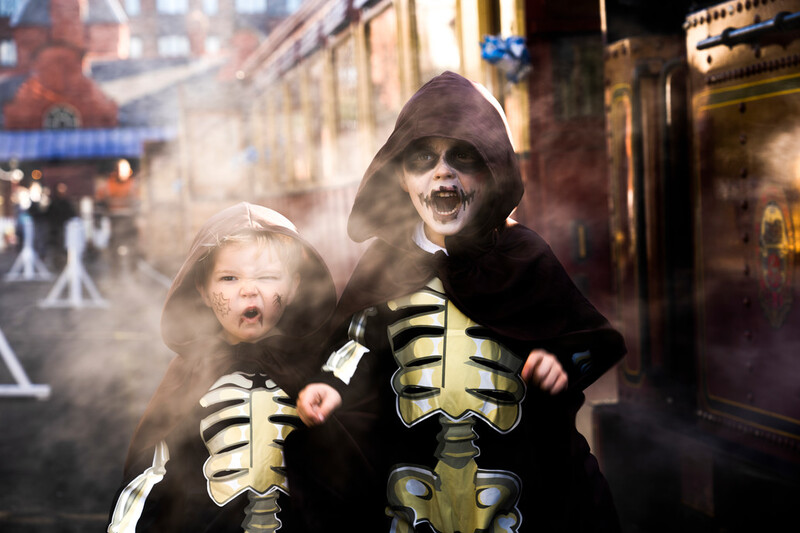 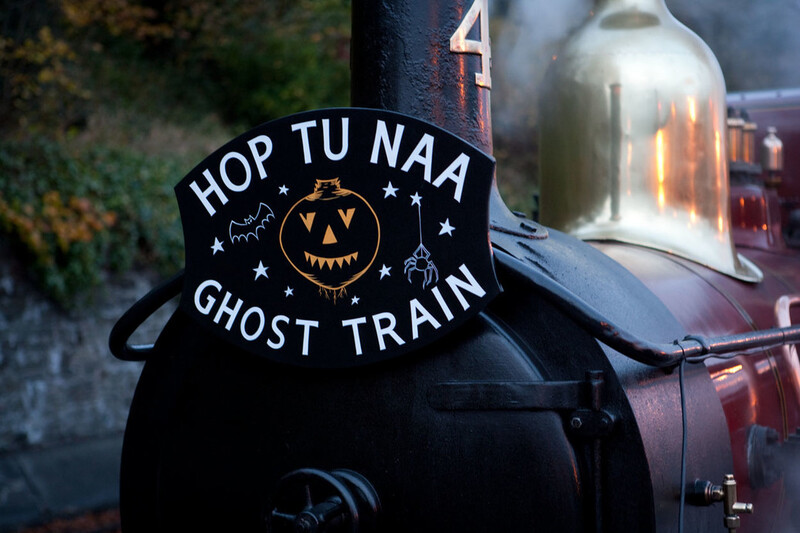 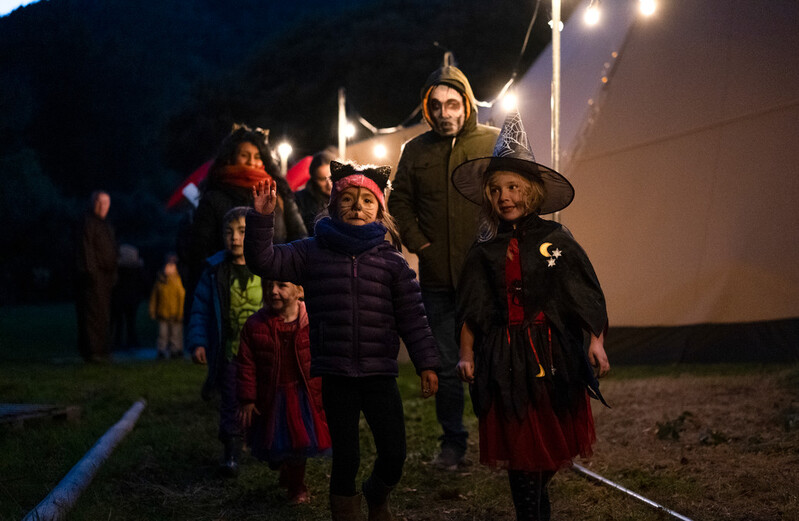 So what is Hop Tu Naa and who is Jinny the Witch you ask...

On the 31st of October, the Isle of Man celebrates an ancient festival of singing and revelry to usher in the Celtic New Year. This is the oldest non-broken tradition in the Island; and one that I had never heard of!

For hundreds of year during Hop Tu Naa (pronounced Hop Chew Nay… don’t get it wrong!) children would go around to neighbouring houses, singing songs and receiving a treat or some money. It was only in the past hundred years that turnips have gotten involved but are now seen as the unequivocal symbol of the evening.

There are traditional songs and dances that accompany this holiday. I asked my neighbours about this and they immediately burst into (an off-key) verse.

As my fascination grew, so did my research. There’s Jinny the Witch who lived over 300 years ago. She would go around to people’s houses begging for food. Those who denied her would experience strange misfortunes- livestock gone sick, horses gone lame. Her fame grew as she continued to use her craft to do good for those she seemed worthy and curse those who crossed her.

Stories of Jinny are told on Hop Tu Naa along with all manners of frights and scares, much likes its commercialised counterpart. Spooky trains and haunted mansions are scattered around the Island to delight children (and even scare the most cynical adult!)

And then I found the traditional recipes. Butter Taffy, ginger and spice biscuits… move over pumpkin spiced anything- this was definitely about to become my new favourite holiday.

It’s refreshing to see a place that is so proud of their heritage and a place that keeps these traditions alive. I work in the digital sector, so everything I do during the workweek is on the very cutting edge of technology. It’s amazing to see these two (seemingly) different aspects of the Island live side by side in perfect harmony. It creates the most unique and diverse culture I’ve ever seen.

I feel quite proud to live here and quite lucky to bring my family up here. The safety, traditions and sheer volume of outdoor activities is enough to make anyone want to call this place home.

I sat my son down to tell him what I just learned; to share with him the traditions of his new home. I played him some traditional songs and showed him pictures of the carved turnips. His follow up question?

“Do I still get to be Spider Man?”
"Yes, son. Yes, you do- just remember to bring your turnip."

Interested in having a go at carving your own turnips and exploring our Manx Heritage?

Discover our island's top destination's this October, where all the fun begins...

Contact a member of our team today and start your own story!