The Report also established that the overall level of recorded crime on Island has fallen by six per cent, with burglaries falling by 40% - the lowest level for decades, with many other categories of crime also in decline. Findings also highlighted that there had been fewer serious assaults on the Island in 2022, with real signs of a slowdown in the category of violent crime.

In his Forword, Isle of Man Chief Constable Gary Roberts QPM, declared that the Island was even safer that it was in 2021; ‘The Isle of Man is even safe than it was last year and remains a supremely safe place in which to live, to do business or to visit.’ 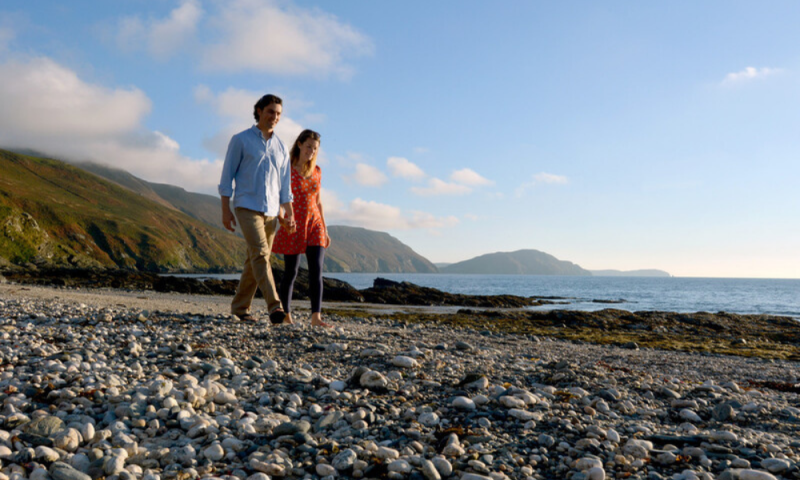 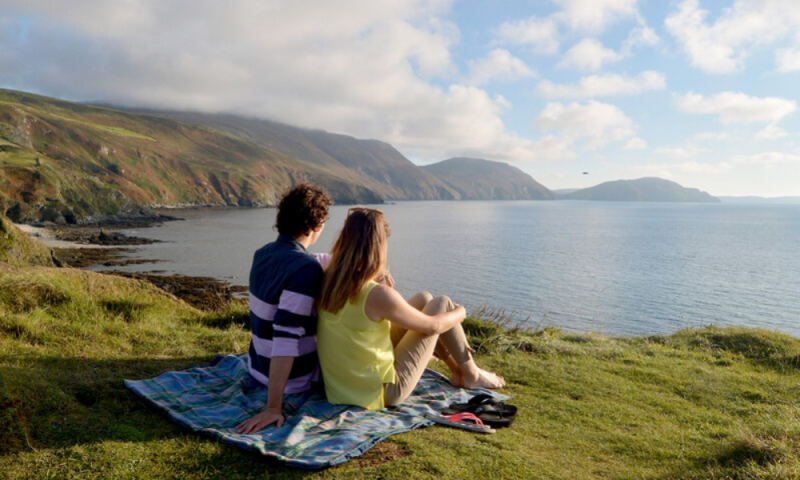 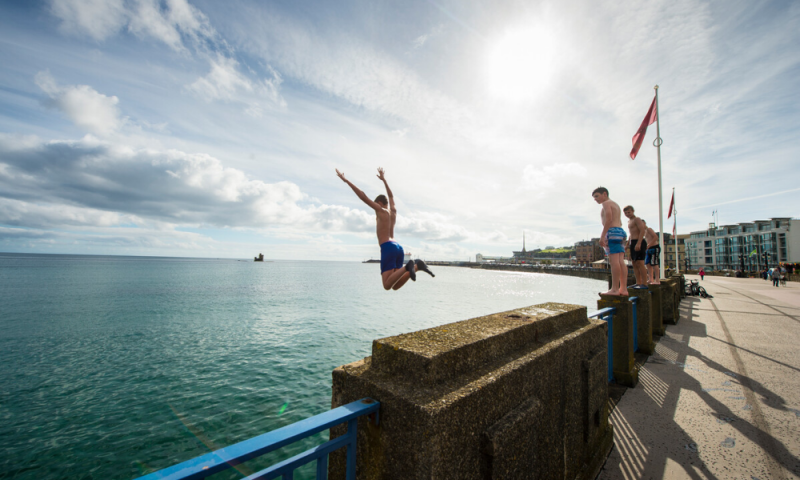 The report’s conclusions also support the Isle of Man’s ranking in a survey conducted by the World Population Review in June, which rated the Isle of Man as the fourth safest place to live in the world. Neighbouring countries, including the UK, scored 73rd, with the Republic of Ireland just ahead in 70th. Only Qatar, the United Arab Emirates and Taiwan had a lower crime rate in figures gathered by the Review.