The Isle of Man’s packed calendar

Whatever the season, the Isle of Man has something to offer!

Whatever the season, the Isle of Man has something to offer!

The Isle of Man has always punched well above its weight when it comes to entertainment.
There are the big name crowd-pullers like the TT, of course, but other events like the Parish Walk have really put the Island on the map.
It seems there is rarely a weekend when there is not some community fair, motorsport fixture, family fun day or festival celebrating the unique Manx heritage.
Here is a flavour of what you could be getting involved with over the course of the year.

Check out our Guide to Moving Yourself to the Isle of Man here!

Every December sees hundreds of runners don their festive fancy dress to take part in Santa dashes, held along the streets of Douglas and Ramsey to raise money for charity.

North meets south at St John’s on December 26 to compete for the title in the traditional sport of cammag (similar to shinty and hurling). Everyone is welcome - just bring a stick.

Hundreds of hardy swimmers of all ages welcome the arrival of January with one - or more - of the bracing New Year’s Dips, held across the Island. The largest turnout is usually Peel and Port Erin.

Bakers young and old dust off their aprons to enter their bonnag - a traditional Manx sweet bread - in the Bonnag World Championships, held in Dalby. 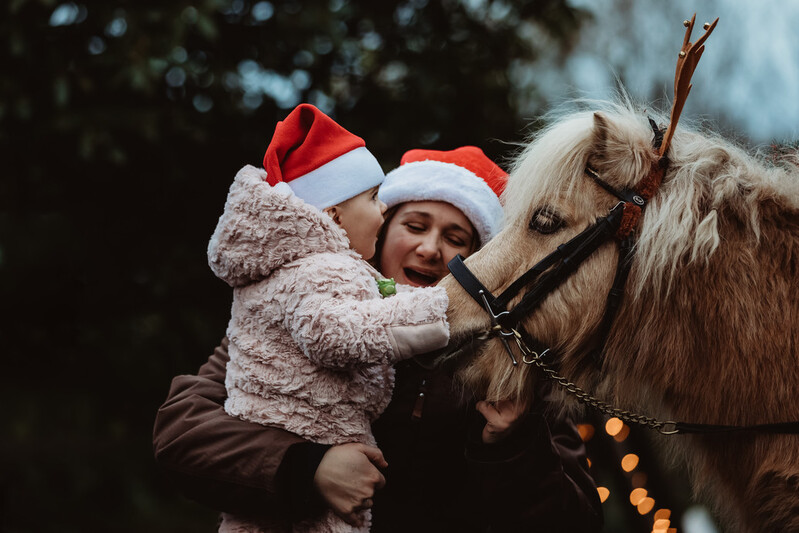 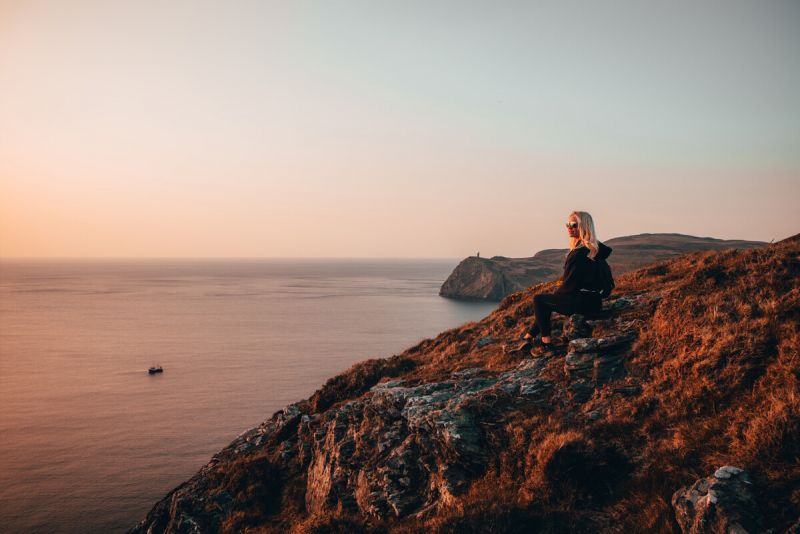 Take your pick from a vast array of real ales, ciders, perries, craft beer and fruit wines at the CAMRA Isle of Man Beer and Cider Festival.

Put your performance skills to the test at the Manx Music Festival, which has classes in music, spoken word and dance and watch the competition to see who will win the festival’s highest honour, the Cleveland Medal.

The Manx National Heritage site of Cregneash is the place to take the family at Easter. There’s an Egg Rolling Competition, craft demonstrations and traditional Easter treats.

The Easter Festival of Running features three races in three days - a 10km road race in Port Erin, the Peel Hill climb, and a 5km race along Douglas seafront.

Oie Voaldyn, marking the arrival of summer, is celebrated in Peel at the start of May. The festival features music, food and traditional Viking games and culminates in a fire show and fireworks

Register your skills on the Talent Portal today!

It's simple: register your skills on our portal, making sure to complete all the mandatory fields, once your profile is complete you'll be able to match with potential employers who are looking for your skills!

For many motorsport fans the Isle of Man is the TT. The 37.73 mile Mountain Course is the ultimate test of man and machine and tens of thousands of visitors from around the globe make the pilgrimage to the Island each year to get up close to the high octane action.

At the end of the summer, bikers also indulge their hobby at the Festival of Motorcycling. The programme includes the Manx Grand Prix, Manx Classic Trial, the Classic TT and the Festival of Jurby.

The 85-mile Parish Walk taking in the Island’s 17 parish churches within a 24-hour time limit is a true test of physical and mental strength. Hundreds of walkers also set themselves an easier target.

The World Tin Bath Championships have been making a splash in Castletown every July for more than 50 years, attracting some 100 competitors and thousands of spectators. Other highlights include a snake race and a human-powered flight competition.

The World Championship Viking Longboat Races across Peel bay are a real spectacle with teams - men’s, women’s and mixed - battling it out for supremacy on the sea in replica Viking boats.

The Royal Manx Agricultural Show at Knockaloe and the Southern Agricultural Show in Ballasalla offer fun-filled entertainment with arts and crafts, food and drink, vintage displays and demonstrations alongside farmers showing off their best livestock.

The Great Laxey Duck Race makes for a great day of summer family fun. There is a cash prize for the first duck to cross the finishing line at the Woollen Mills.

Thousands of people head west for Peel Carnival, which celebrated its 70th anniversary this year. The entertainment includes a grand parade, live music stages and stalls. 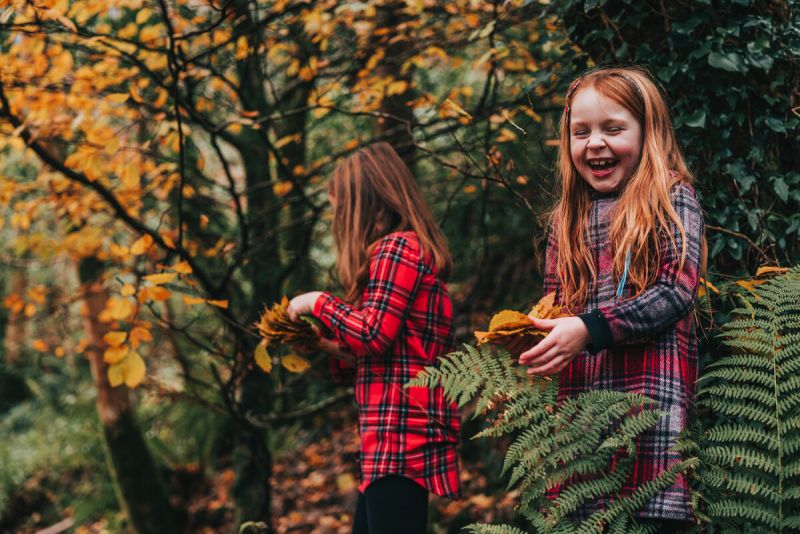 The Isle of Man Food and Drink Festival in the Villa Marina Gardens is a two-day celebration of the very best of Manx produce. It features a wide range of exhibitors and get inspired watching cooking demonstrations from the best in the business.

Villages and towns across the Island mark Bonfire Night with a bang. In Ramsey, the stunning display over the Mooragh Park is synchronised to music.

A smashing time is always guaranteed at the Isle of Man Conker Championships, held at Braaid Hall. Junior and adult champions are both crowned.

Manx National Heritage hosts the Heritage Open Days, over consecutive weekends, with guided tours, visits and walks that offer behind the scenes access to some of the Island’s cultural and heritage treasures.

The annual literary festival Manx Litfest has a packed programme of local and visiting authors as well as a writers’ day with pitch slots for aspiring authors to get feedback on their manuscript.

The Manx don’t celebrate Halloween but instead October 31 sees the ancient tradition of Hop tu Naa, marking the beginning of the Celtic new year and heralding the start of winter. The spooky celebration includes singing, dancing and carving of moot (turnip) lanterns.