6 steps to becoming an Isle of Man tax resident

Have you recently become resident in the Isle of Man or are considering relocating? Amanda Reid from Equiom's Tax Services team outlines the top 6 tax considerations for new residents.

The Isle of Man is a completely separate jurisdiction for tax purposes, with its own distinct tax legislation. The Isle of Man tax system, compared to, for example, the UK system, is relatively straightforward. Individuals are subject to income tax on their worldwide income from the date they become Isle of Man tax resident and unlike the UK, there is no capital gains tax or inheritance tax in the Isle of Man. However, you may still be subject to these taxes in the UK if you hold UK assets.

The below provides a summary of six top tax considerations for individuals when becoming an Isle of Man tax resident.

An individual will be considered Isle of Man tax resident from the date they have an intention to permanently reside, or have spent more than 6 months in the Isle of Man, or intend to spend a significant amount of time in the Isle of Man over a period of a few years.

2. Register with the Isle of Man Income Tax Division

3. Elect to be jointly and severally liable, if applicable

If you are married or in a civil partnership, you can elect to be jointly and severally liable (JSL) for tax purposes in the Isle of Man. The election should be made soon after your arrival, as there are time limits to consider. Being treated as JSL has a number of advantages, for example, only having to file one tax return and automatic transfer of unused personal allowances between spouses.

4. Prepare to submit your first Isle of Man tax return

Once tax registered, the Isle of Man Income Tax Division will issue a tax reference number and following the end of the tax year (5 April) a paper Isle of Man tax return will be issued, alternatively you can register for Online Tax Services to submit and view your annual tax returns. The tax return must be submitted by 6 October following the end of the tax year e.g. for the tax year ended 5 April 2019, a tax return must be filed, regardless of the nature of income received, by 6 October 2019. Penalties are issued where a tax return is filed late. Isle of Man tax residents are taxable on their worldwide income, and in some cases income which has previously been tax free, e.g. UK ISA income which is tax free in the UK, is fully taxable in the Isle of Man. Relief is usually available for tax paid elsewhere but restrictions may apply.

In the event that there is a tax liability, this will need to be paid by 6 January following the end of the tax year. Interest will accrue where payments are paid late. In addition, a payment on account may be payable if an individual has income that has resulted in a tax liability, but the tax cannot be deducted at source from the income. This effectively means that following the first year of residence in the Isle of Man, two amounts of tax may need to be paid.

6. Be aware of your tax position in other jurisdictions

Although an individual may be Isle of Man tax resident from the date of their arrival, it is important to consider the residency position for the country of departure, as its tax legislation may continue to treat an individual as tax resident for a whole tax year. For example if you leave the UK, you may still have exposure to UK taxes and may need to consider tax planning around the holding of UK assets.

It is also important to remember that the responsibility for registration and the completion of tax returns lies with the individual concerned.

More information on Equiom's tax services can be found on their website.

This article was prepared by Amanda Reid, Equiom Tax Services 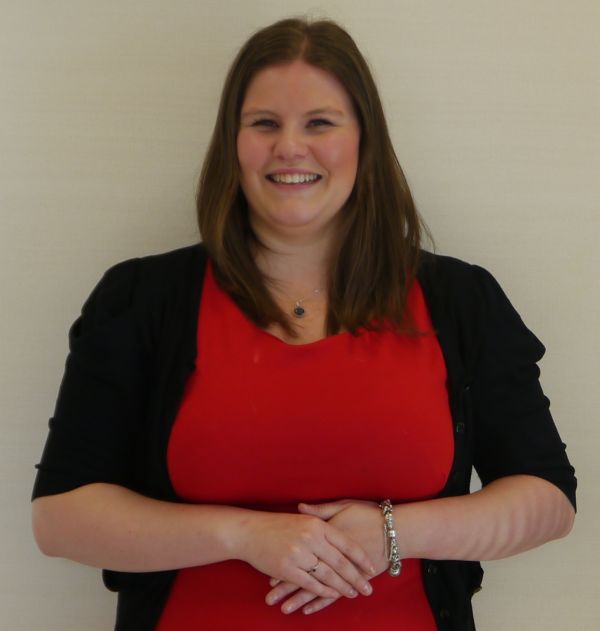 Find out how much tax you're likely to pay on the Isle of Man.

Based on what you told us these are the estimated figures:

* If you elect to opt-in to the tax cap system operated on the Island. For more information click here