It’s no secret that the Isle of Man’s history is enveloped in folklore, but some places in the Island look so remarkable, they could almost be fictional!

A hidden cove found at the end of the picturesque Ballaglass Glen, Port Cornaa definitely gives off a ‘George of the Jungle’ atmosphere. The walk through the glen is beautiful and the natural pool (complete with its very own waterfall) is a popular place for locals to take a dip! 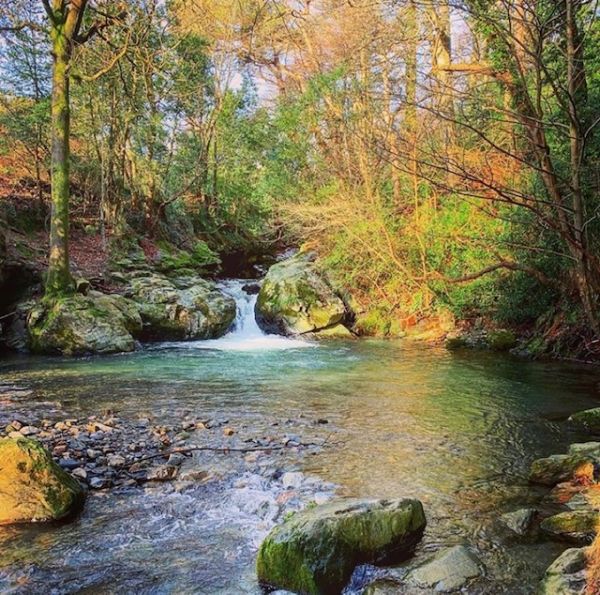 Nicknamed ‘Hogwarts’ by locals, this grand building has been a school since 1833, and looks as if it has been lifted directly out of the pages of the Harry Potter books. We wouldn’t be surprised if this striking stone structure and the well-kept grounds once could have been a school of magic with fields filled with flying brooms. 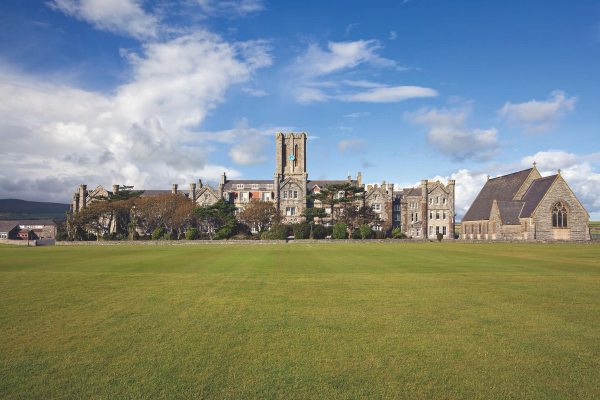 Ever wished you could stroll through the streets in the Kingdom of Arendelle from the Disney film, Frozen? We imagine it would look and feel similar to a walk down the quaint and picturesque streets in Peel, brightly coloured and with a fantastic view of the castle across the promenade. 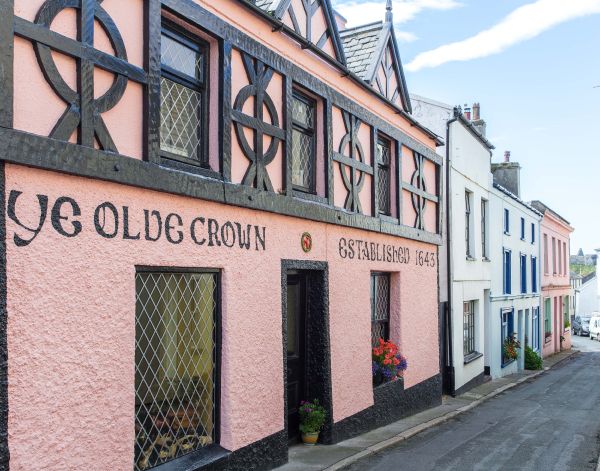 A naturally beautiful spot, Dhoon Glen’s splendid waterfall is one of the highest falling in the Island, falling over 40 metres in two drops. A tribute to its beauty, the waterfall was inspiration TE Brown’s poem ‘The Dhoon’, leaving no doubt that this stunning spot could be something out of a dream. 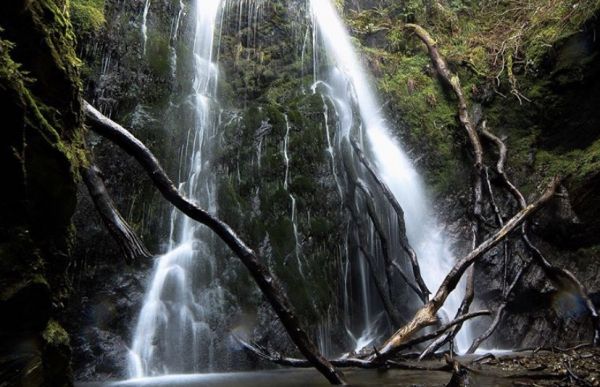 This historic castle was originally built for a Norse King in the 12th century and has since been used as a royal residence (as well as a royal mint and prison). Popular with visitors due to its captivating history, the castle is also available as a wedding venue, for couples who truly want to start their ‘Happy Ever After’ like royalty! 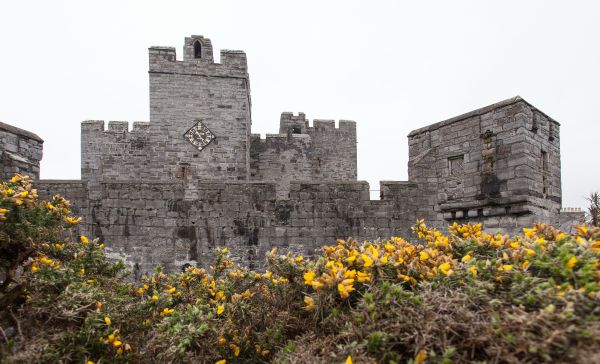 Looking to experience an enchanted wood? We definitely recommend you add Ballaugh Forest to your list! The rich green undergrowth and towering trees of Sitka Spruce and Japanese Larch is definitely the kind of place magic can be found and fairies would make their home.

Ever dreamed of being Captain Jack Sparrow and finding your own Treasure Island? Okay, we can’t promise the treasure, but the Calf of Mann is its very own Island! It can be accessed by boat and is popular among birdwatchers. You can even spend the night there during the summer months! 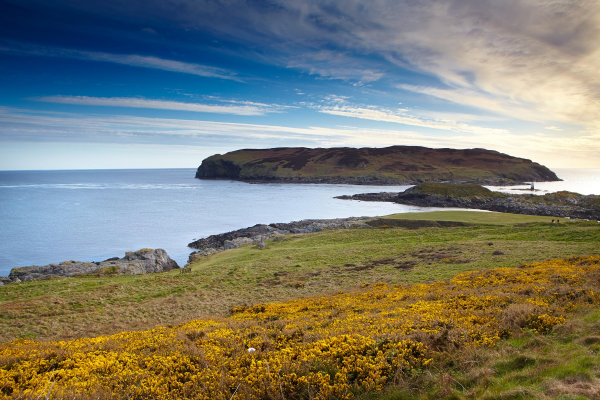 If you are looking to go back in time you should definitely check out the village of Cregneash. A living illustration of a farming and crofting community in the 19th and early 20th century, this village is a place where you can learn all the skills the residents of this quaint historic town would have had for yourself. Whilst you are there, keep an eye out for the Loaghtan 4 horned sheep, who look like they have been taken straight out of a story book. 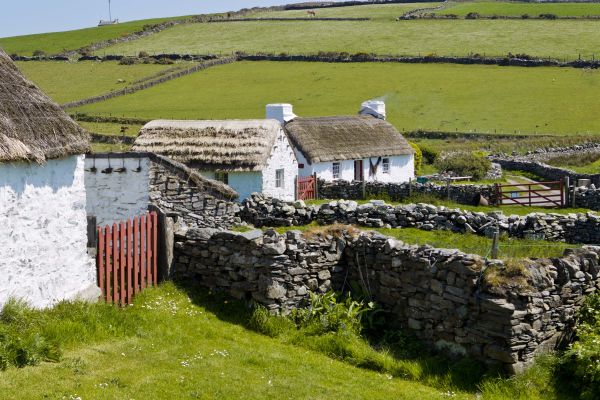 Okay so maybe not quite fairy-tale, but we can definitely imagine the Queens Pier in Ramsey being the end of Daisy Buchanan’s East Egg dock where Jay gazes longingly out each night in the book, The Great Gatsby! 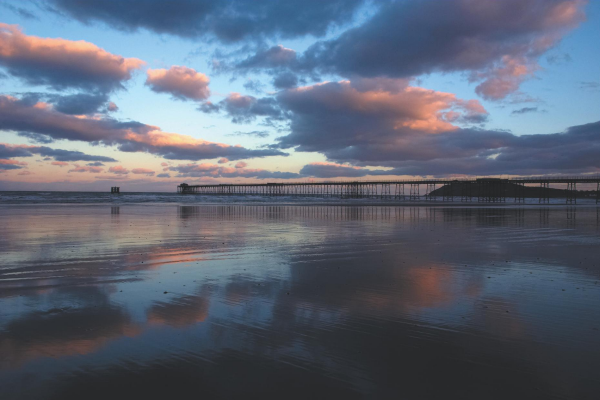 Hidden, underwater houses definitely say ‘enchanted’ to us – and that is exactly what we have in the Isle of Man. Hidden under the depths of Injebrek reservoir are the remains of three houses which were flooded by the construction of a dam on the River Glass to create the reservoir. Very occasionally, in the summer months, a historic bridge peeks through the surface of the water, hinting of a whole civilisation which could live below, perhaps not quite Atlantis, but certainly close. 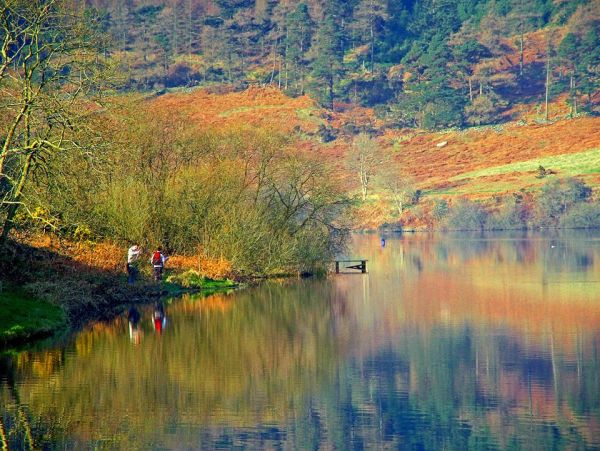 Ready to start your own magical adventure? Contact our team to find out more about living and working in the Isle of Man.